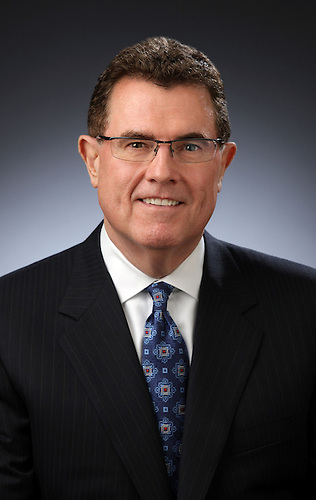 Under Grier’s leadership, Houston ISD was awarded the prestigious Broad Prize for Urban Education, an award that recognizes gains in student achievement and comes with $550,000 in college scholarships for its high school seniors. Houston is the only district in the country to receive the award twice, winning the inaugural Broad Prize in 2002. The district was one of four national finalists in 2012.

Broad officials noted that HISD stood out for many reasons, including gains made in student achievement, particularly among low-­‐income and minority students; an increase in its graduation rate; and the high percentage of minority students taking the SAT college entrance exam.

“Over the past decade, Houston has demonstrated its mission to improve student achievement, and the district’s repeat win is a testament to the hard work and commitment of teachers, administrators, students, parents and the entire community,” said Gregory McGinity, managing director of policy for The Eli and Edythe Broad Foundation, which awards the Broad Prize.

Overseeing the nation’s seventh largest school district with more than 200,000 students, Grier’s commitment to student success is evident by his push for more students to take the SAT and AP exams. Houston ISD is one of the few districts that offer the SAT during the school day.

With Grier at the helm, the district is opening innovative new schools that match the needs and personality of the city, such as the Energy Institute High School, the Baylor College of Medicine Academy, and the Mandarin Chinese Language Immersion Magnet School. In addition, Grier has replaced outdated high school career and technical education programs with modern course offerings that provide students with the opportunity to graduate with professional certifications for in-­‐demand jobs or with college associate’s degrees.

Grier has also directed the expansion of the school district’s summer meals program because he saw that many of Houston’s children were missing out on healthy meals when they were out of school. Last summer, HISD served 1.4 million meals to children who needed them the most. When the Texas education commissioner was looking for a school district to assume responsibility for educating 7,000 students from a neighboring district that wasn’t meeting expectations, he trusted Grier with the task. In November 2012, he garnered broad community support for a $1.89 billion referendum to rebuild and renovate the district’s schools.

“All of these accomplishments, both in and out of the classroom, made Dr. Grier the clear choice as Texas’ nominee for National Superintendent of the Year. His focus on teacher effectiveness and his steadfast mission to keep students at the center of the district’s reform efforts, provide school leaders everywhere solid examples on how to close achievement gaps and prepare students for college and career,” said Dr. Johnny Veselka, executive director of TASA.