With the new school year just ahead, the HISD Transportation Department is taking every measure to ensure safe, reliable, and punctual transportation for students.

To reach this goal, HISD Transportation remained busy all summer searching for the best candidates to join its nationally recognized team. The department supports the student’s educational day by providing safe, professional, and efficient transportation to and from school, educational field trips, athletic competitions, and events. 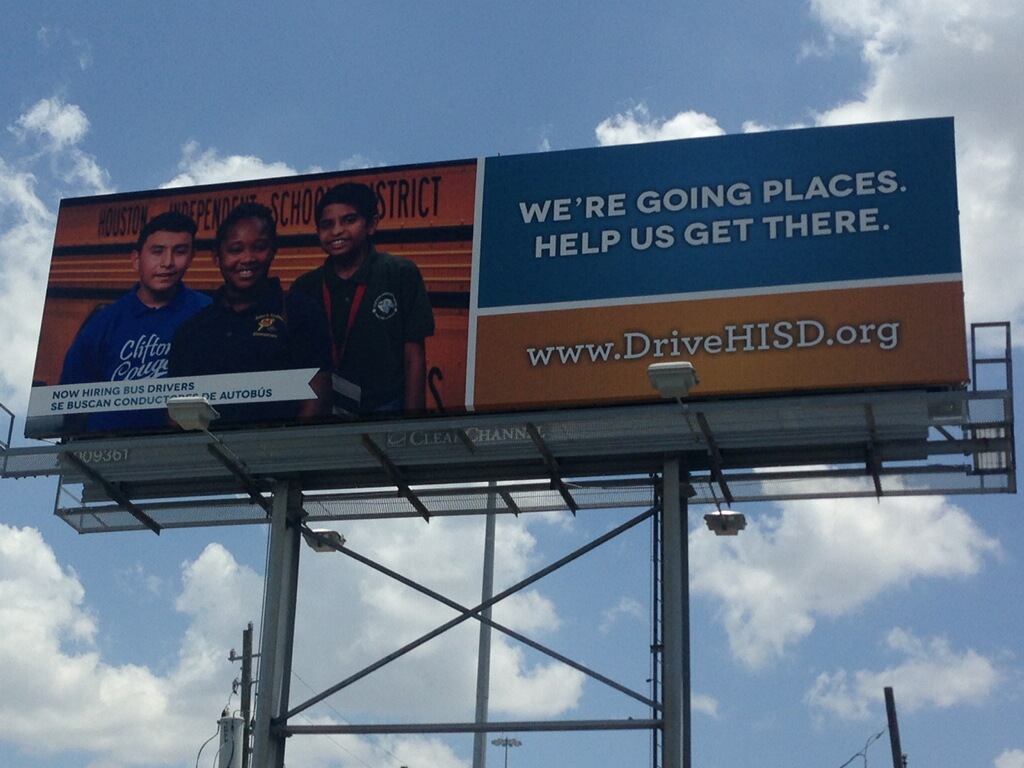 Coordination of these events requires a strong staff of professional bus drivers with commercial driver’s licenses (CDL) and a competent support staff. In addition, drivers and support staff take pride in safety and efficiency, with HISD ranking as one of the best fleets in the nation.

The department provides free school bus driving training to interested candidates. Also, every driver hired receives at least 30 hours of paid training throughout the school year and will be eligible for financial incentive payments. With free training and competitive wages, drivers will have the necessary tools to succeed.

“As in previous years, we expect that every route will be covered by bus drivers on the first day of school,” Graf said. “Our goal right now is building up our cushion of back-up drivers.”

Some of the recruitment efforts over the summer included:

The Transportation Department is the largest single district provider of school bus service in the state of Texas. The department employs more than 1,200 employees and operates roughly 1,000 buses. It uses 850 buses to transport about 31,000 students to and from school daily. The HISD bus fleet travels more than 80,000 miles per day and about 18 million miles annually.