The two trustees were elected to the board in November. They will be formally sworn in prior to the first meeting of the year during a special ceremony at 11 a.m. in the board auditorium of the Hattie Mae White Educational Support Center. 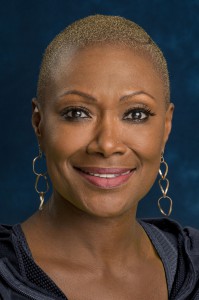 Jones, an attorney and former member of the Houston City Council, will assume the District IV seat.

“I want to represent District IV because I am a public school product and a firm believer in public education,” Jones said. “As a child, I was the average kid going to school in HISD and District IV today. I was raised by a single mother. My mom had to work a lot to keep a roof over our heads and food on our table. I was bused to a Vanguard school. Often times, my only meals of the day were free and reduced breakfast and lunch. I am the HISD kid.”

Dávila, a former teacher who previously served on the board from 2003 to 2010, will assume the District VIII seat. She has been recognized as an outstanding volunteer by HISD Volunteers in Public Schools (VIPS) for a tutorial program she initiated with her husband at Tijerina Elementary School and Houston Community College. 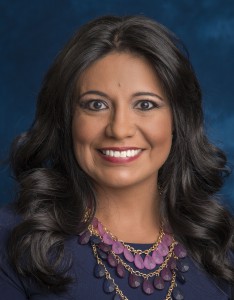 The swearing in ceremony is scheduled for 11 a.m. Thursday, Jan. 14, 2016, in the board auditorium of the Hattie Mae White Educational Support Center, 4400 W. 18th Street. The regular January meeting will be held in the same room at 5 p.m.