Student one of 161 across the nation to receive prestigious honor 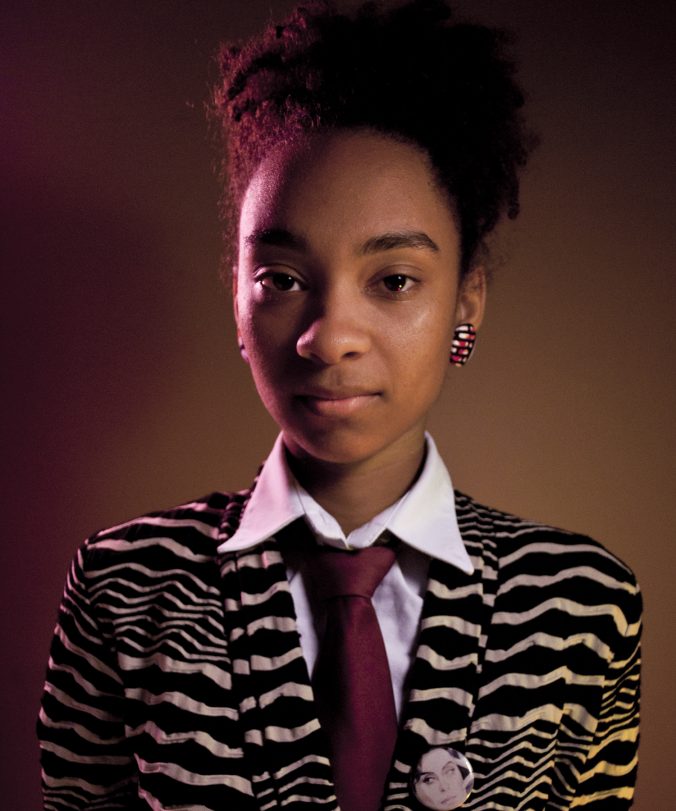 A senior who attends the High School for the Performing & Visual Arts in the Houston Independent School District has been named as a 2017 U.S. Presidential Scholar, one of the highest honors for high school students.

Elle Cox is one of 161 outstanding American high school seniors who have demonstrated outstanding academic achievement, artistic excellence, leadership, citizenship, service, and contribution to school and community. The U.S. Presidential Scholars will be honored for their accomplishments in Washington D.C., on June 18-20.

“We are thrilled that Elle has been chosen as one of only 19 Presidential Scholars in the Arts across the country,” said HSPVA Principal Scott Allen. “She is a poised, talented, and intelligent young woman whom I expect great things from in the future. Elle truly represents the magical things that are happening with our students every day at HSPVA.”

Each U.S. Presidential Scholar was offered the opportunity to name his or her most influential teacher. Cox chose HSPVA teacher David Waddell, who will be honored with a personal letter from the Secretary of Education.

HISD also had 11 candidates, including one semifinalist, for this year’s Presidential Scholar honors:

The White House Commission on Presidential Scholars selects honored scholars annually based on their academic success, artistic excellence, essays, school evaluations and transcripts, as well as evidence of community service, leadership, and demonstrated commitment to high ideals. Additionally, candidates qualified for the 2017 awards with outstanding performance on the College Board SAT and ACT exams.

Created in 1964, the U.S. Presidential Scholars Program has honored more than 7,000 of the nation’s top-performing students. The program was expanded in 1979 to recognize students who demonstrate exceptional talent in the visual, literary and performing arts. In 2015, the program was again extended to recognize students who demonstrate ability and accomplishment in career and technical education fields.