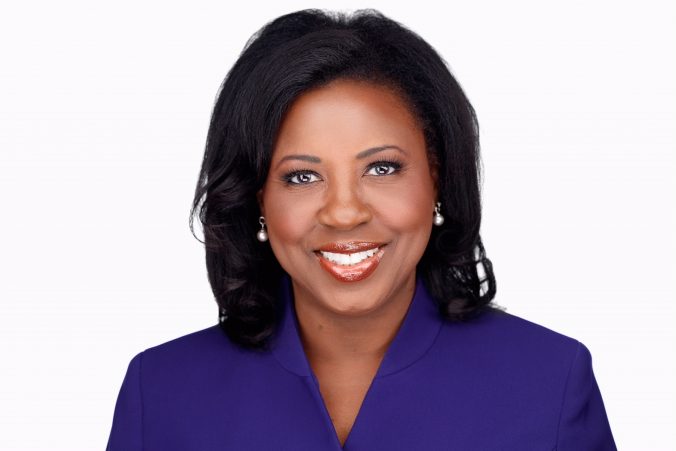 “I am thrilled and eager to start this new endeavor with the Houston Independent School District Communications team,” Williams said. “I look forward to serving the school district that helped me immensely to become the person I am today.”

Williams attended Texas A&M University in College Station, where she earned a bachelor’s degree in journalism. She began her broadcast career as a reporter and anchor at Bryan radio station, WTAW, while she was still in college.

“Sherry brings a wealth of media experience into her new role,” said HISD Chief Communications Officer Rebecca Suarez. “She is a gifted storyteller, and she is going to be an incredible asset to our team.”

In addition to her Emmy Award, Williams also has won awards from the Associated Press, the Houston Press Club, the Dallas Press Club and United Press International.