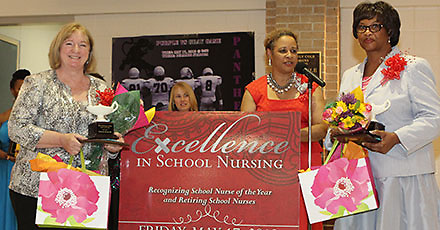 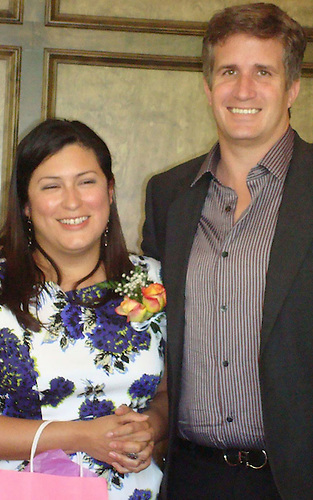 For more than 25 years, the Houston Independent School District has been recognizing the dedication and efforts of all school librarians in the district.  The Librarian of the Year for 2013 will be announced at the upcoming annual banquet on May 18, 2013.