The days before school starts can be overwhelming for parents, so we’ve compiled the top 10 things they need to know before classes begin. 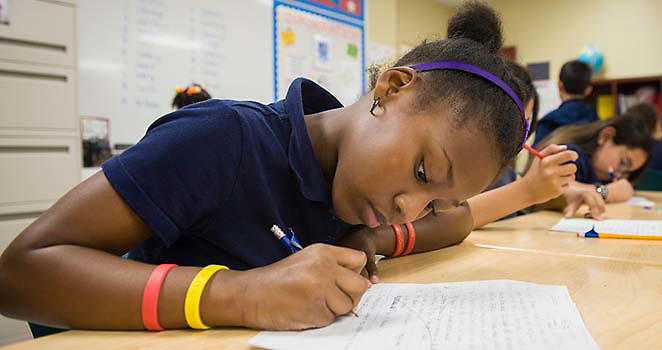 The number of end-of-course (EOC) exams, also known as STAAR tests, required for graduation has been reduced from 15 to 5. State exams are required in English I, English II, Algebra I, Biology, and U.S. History. 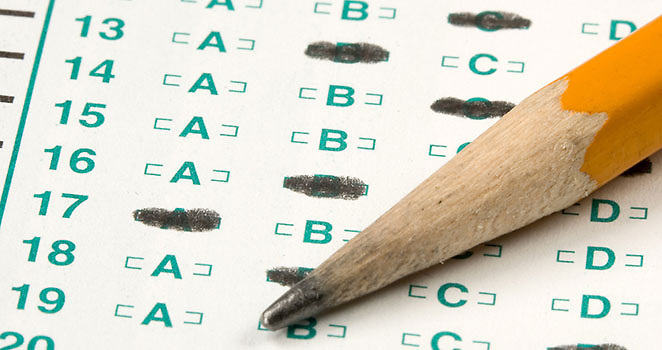 On Aug. 5, 2013, the Texas Education Agency (TEA) released copies of the STAAR tests in grades 3-11 in math, science, reading, writing, and social studies, and made them available on its website. Previously, the state had released only a few sample questions. Access to these tests will help students, parents, teachers, and administrators better prepare for STAAR exams in the spring. 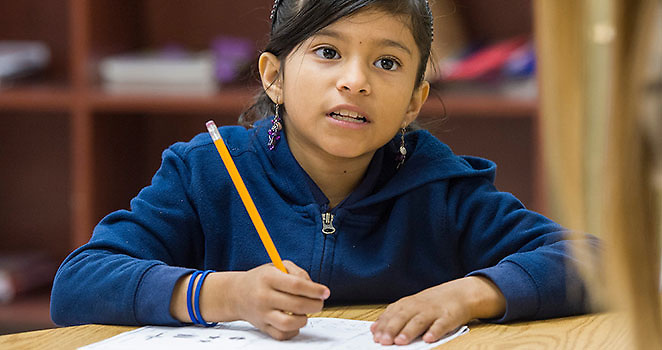 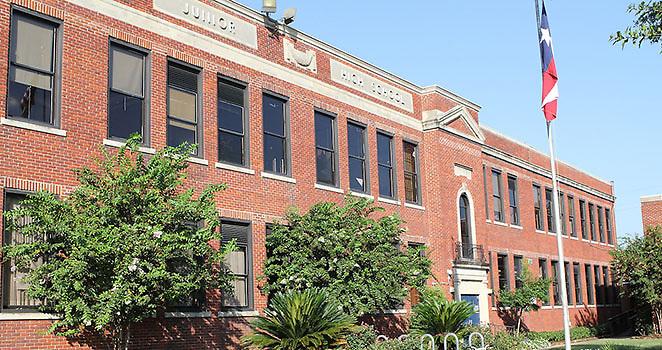 The TEA has established a new rating system for schools in Texas, and as a district, HISD met the tougher state accountability standard. The system is completely new and different—schools are now rated either “Met Standard” or “Needs Improvement,” rather than the previous categories of Exemplary, Recognized, Academically Acceptable, and Academically Unacceptable. In addition to Met Standard or Needs Improvement, there are accolades known as “distinction designations” for high-performing campuses: 94 HISD schools received distinction for student progress; 125 received distinction for academic achievement in reading and English language arts; and 88 received distinction for academic achievement in math. 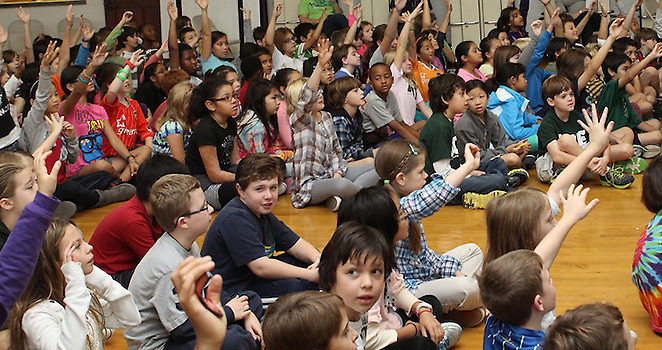 In order for students to receive credit or a final grade for a course, they cannot miss more than 10 percent of the classes offered in any given subject. The 2013–2014 academic calendar includes 175 days of instruction, so the absence limit this year would be 17 days. This includes both excused and unexcused absences, although exceptions may be made for extenuating circumstances. Watch this related video for more information on attendance and tardies. 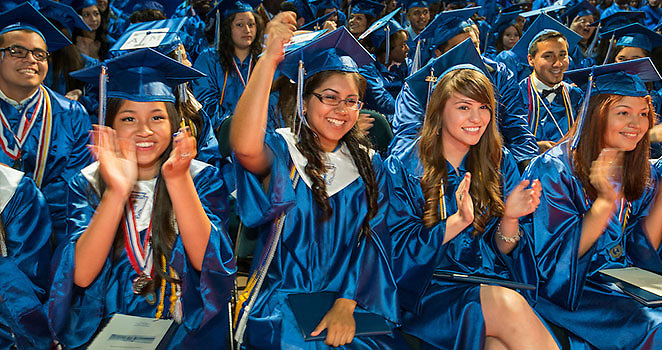 7. Stay in the Know with Parent Student Connect 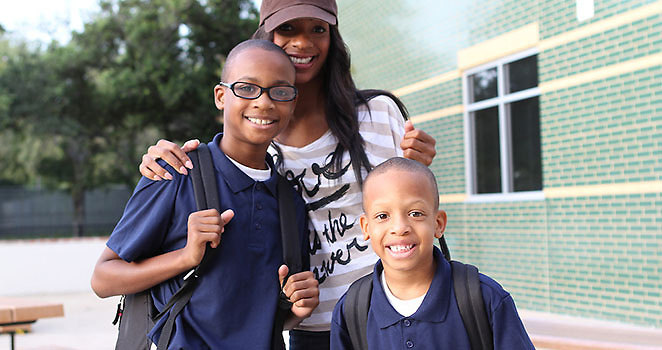 Keep up with your child’s class assignments, school calendars, and much more by signing up for Parent Student Connect (PSC). This online service allows registered users (i.e., parents and students) to access a variety of student information and even communicate electronically with teachers. Users can also choose to have an e-mail or text message sent if a child’s grades drop below a certain average or is absent or tardy to class. For complete details or to sign up, click here. 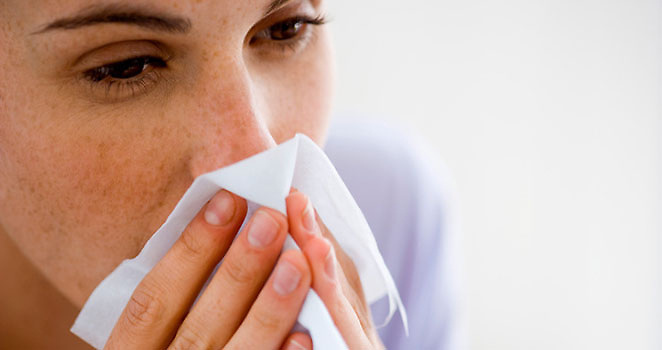 If your children still haven’t gotten their booster shots, don’t wait any longer. The State of Texas has issued an alert due to a recent surge in the number of measles cases reported. The disease is considered so contagious that unvaccinated students who are exposed to it will likely become infected, so get your children immunized today. 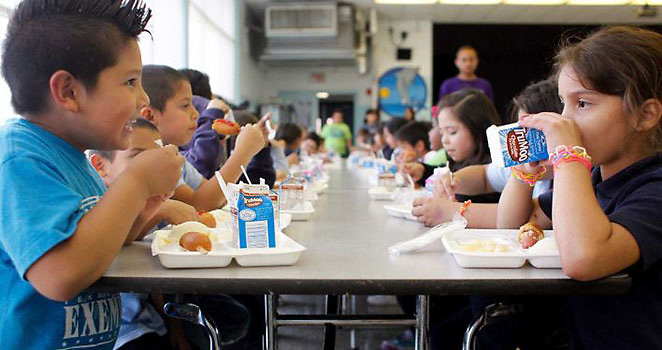 Parents looking for an easier way to manage their children’s lunch money can take advantage of Parent Online, an online meal payment system that lets parents schedule automatic payments, prevent the heartache of lost or stolen lunch money, and even set limits on the number of a la carte purchases their children can make. For complete details, visit the Food Services website.

10. How to Set Up a Parent-Teacher Conference 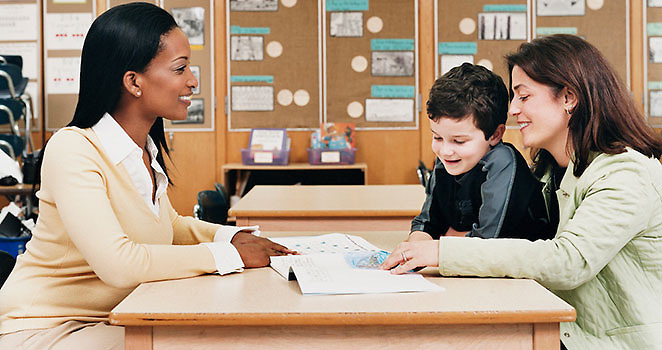 It’s your right to meet with your child’s teacher to discuss his or her academic progress. Learn how to get the most out of those meetings by watching this related video.