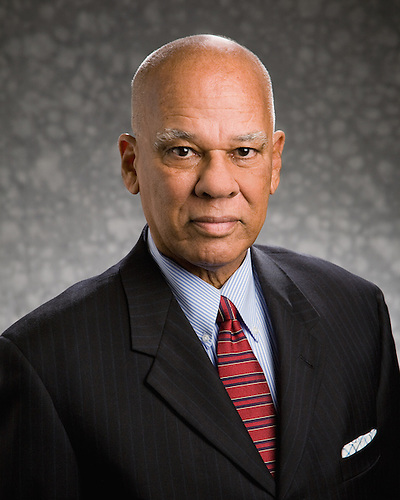 Thursday marked the end of the era in HISD leadership when Trustee Larry Marshall took his seat at the board table for the last time, after more than 50 years in public education as both an employee and board member.

Marshall first joined the district as a teacher back in 1955 and retired as the deputy superintendent in 1991 after 36 years of dedicated service. He was subsequently elected to the Board of Education as District IX trustee in 1997 and served 16 years over four terms before deciding not to seek re-election in November.

Marshall will remain an active board member until his successor, outgoing Houston City Councilwoman Wanda Adams, is sworn into office before the first meeting of 2014 on January 16.