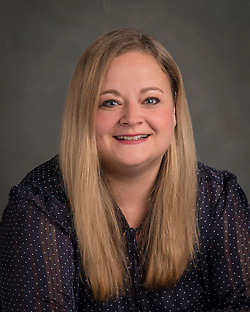 Lisa Hernandez has been named the principal of the new Mark White Elementary School, which is scheduled to open in August 2016. She previously served as the assistant principal at the School at St. George Place, a position she held since 2012.

In her 18 years as an educator, Hernandez has also served as a teacher, instructional specialist, and International Baccalaureate (IB) coordinator. She began her career as a fifth-grade teacher in Austin ISD, where she taught for 10 years before becoming a math instructional specialist. In 2008, Hernandez moved to HISD and worked as a fifth-grade teacher at Twain Elementary School.

Hernandez received a bachelor’s degree in applied learning and development from the University of Texas at Austin and a master’s degree in educational administration from Texas State University.