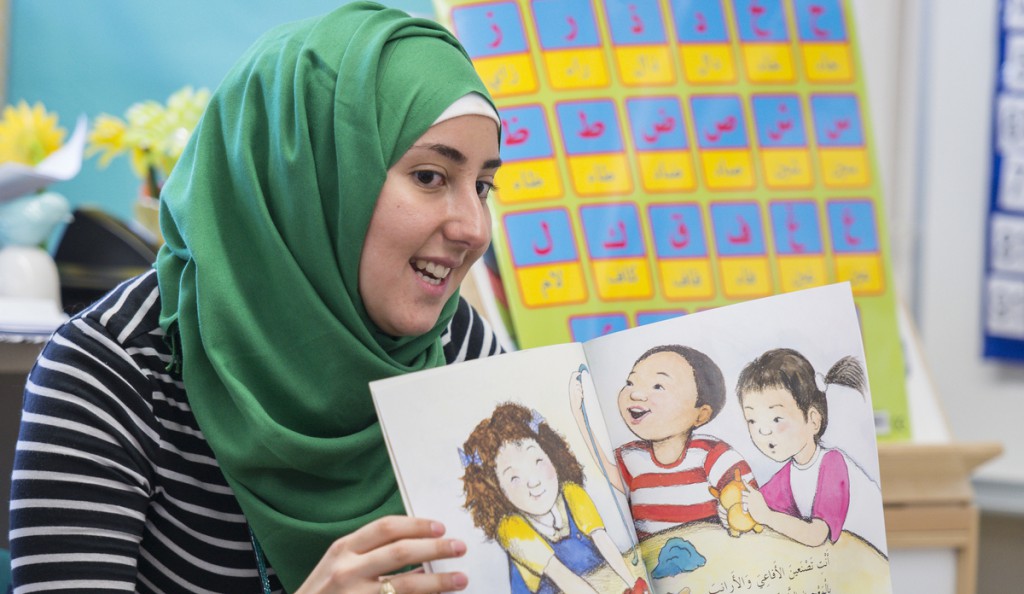 The new section will provide the Arabic-speaking English Language Learners (ELL) community a common point of reference to learn more about HISD – requirements for enrollment, school choice options, report card and attendance information, testing, and health and wellness. These resources will empower parents and students to gain a greater understanding of the district, and the information will help guide decisions about their education choices.

“We are excited to be able to serve the Arabic-speaking population in HISD by providing key resources in their language,” said Candice Castillo, general manager of HISD Communications. “We want all of our English Language Learners to succeed in their education journey, and having the right resources will help them do so.”

HISD –and the city of Houston as a whole – has a very diverse and multicultural population with a wealth of different languages spoken throughout the community. “To safeguard and preserve fundamental principles of fairness and equal access to education, HISD is committed to ensuring this access of information for our English Language Learners,” said HISD Translations Manager Liliana McKean.

About 1,000 of 215,000 HISD students speak Arabic, making it the third most common language spoken at home, after English and Spanish. According to the 2014 U.S. Census, nearly 24,300 people in Houston speak Arabic, which is nearly half of the statewide total.