Superhero-themed banquet to honor teacher and principals of the year

HISD will honor its principals and teachers at a superheroes themed Educators of the Year banquet on Friday, May 20, at the Bayou City Event center. In addition to announcing the elementary and secondary 2016 HISD Teachers of the Year from a select group of 12 finalists, the banquet will recognize the 2015 winners as they “pass the cape” to a new group of honorees.

In the spirit of this year’s theme, we asked the 2015 Principals and Teachers of the Year a few superhero-related questions.

2015 Secondary Principal of the Year 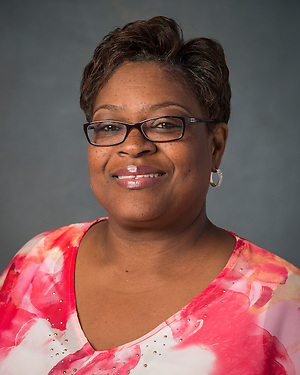 Who is your superhero? My true motivation to become an educator stems from my high school English teacher, Mr. John Avis. His passion in the classroom gave me a love for learning and literature.

What is your secret weapon? Mr. Avis’ leadership style has become my secret weapon in the classroom. In my observations, I look for lively conversation, rich questions that evoke critical thinking, and assessments that demonstrate mastery. I believe that feedback to teachers should be collaborative conversations that grow and develop talent.

If you could have a superpower, what would it be? To instill in every adolescent grit and a belief in themselves.

2015 Elementary Principal of the year 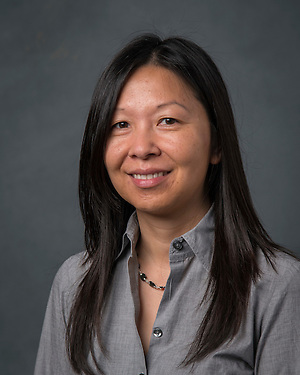 Who is your superhero? My parents inspired me to become an educator. I saw how hard they worked and the many sacrifices they made to give me the best life possible. I became an educator because I wanted to advocate for students from all economic backgrounds and encourage them to pursue their dreams.

What is your secret weapon? One thing that has remained consistent for me as an administrator is taking the time to get to know the students and staff on a personal level.

If you could have a superpower, what would it be? I would see what the future holds for me, the students, teachers, staff and community that I serve.

Final thought: All educators are superheroes to the students and the communities they serve. By working together, we will continue to have a positive impact. I am honored and humbled to have been selected as HISD Elementary Principal of the Year.

2015 Elementary Teacher of the Year 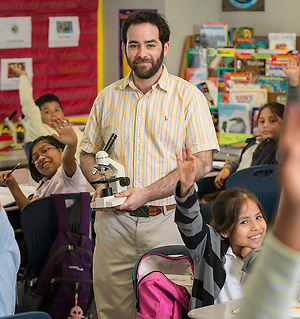 Who is your superhero? I draw influence from SpongeBob SquarePants for his endless optimism. My insistence on framing classroom events positively keeps my students invested in and accountable for their own learning.

What is your secret weapon? My power to engage students and provide memorable experiences. Once I prompted my students to write to a third-grader explaining ways to irritate your teacher. I have never read such detailed and thorough compositions. The students forget they are learning because they are so immersed in it.

If you could have a superpower, what would it be? There were times this past year when I wished I had the ability to fly away. My teaching assignment was changed from science/ social studies to science/writing, and I started to feel more like Squidward than SpongeBob. I had to lead 77 students, many of whom were in their first year of instruction in English, to success on the writing test. Now that the test is over, I am able to see how far we have come.

Final thought: As outgoing teacher of the year, I am more SpongeBob than ever.

2015 Secondary Teacher of the Year 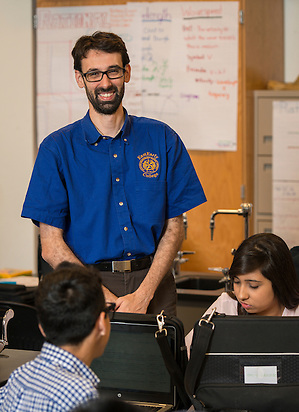 Who is your superhero? The world doesn’t have superheroes. But we have something better, we have SuperTeachers. They are undercover all around in our classrooms, with their glasses and their boring clothes.

What is your secret weapon? The ability to engage students and take them higher than anybody expected. SuperTeachers can push and push, till their students understand the most difficult concepts. They fight daily the SuperVillains of indifference, low expectations and lack of resources. They are our first line of defense against poverty, crime, and boredom.

If you could have a superpower, what would it be? I wish I had the super power of infinite energy. Being a great year for me, it has also been very demanding. I accepted the challenge, and, I hope, succeeded in helping my students and colleagues better than previous years.

Final thought: SuperTeachers are inspired by kids of all ages. Anytime a kid has a question, or experiences the thrill of learning, they inspire a new SuperTeacher. And, like the Avengers or Justice League, the SuperTeachers join other SuperTeachers to work more efficiently for the kids.