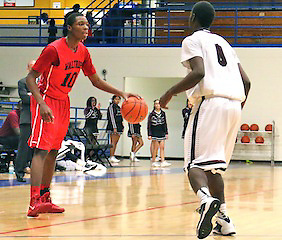 Nathan Washington has been a varsity starter for three years and will continue his basketball career at Grandview College in Des Moines, Iowa. In an interview with The Leader News earlier this year, he said he plans to study criminal justice or kinesiology.

Waltrip has been previously been represented in the all-star game three times, including by Washington’s older brother, Milton. Milton Washington now plays basketball at the U.S. Military Academy at West Point.

The game will be held at Phillips Field House, 2902 Dabney Dr. in Pasadena, on May 8. The time has not been set yet.