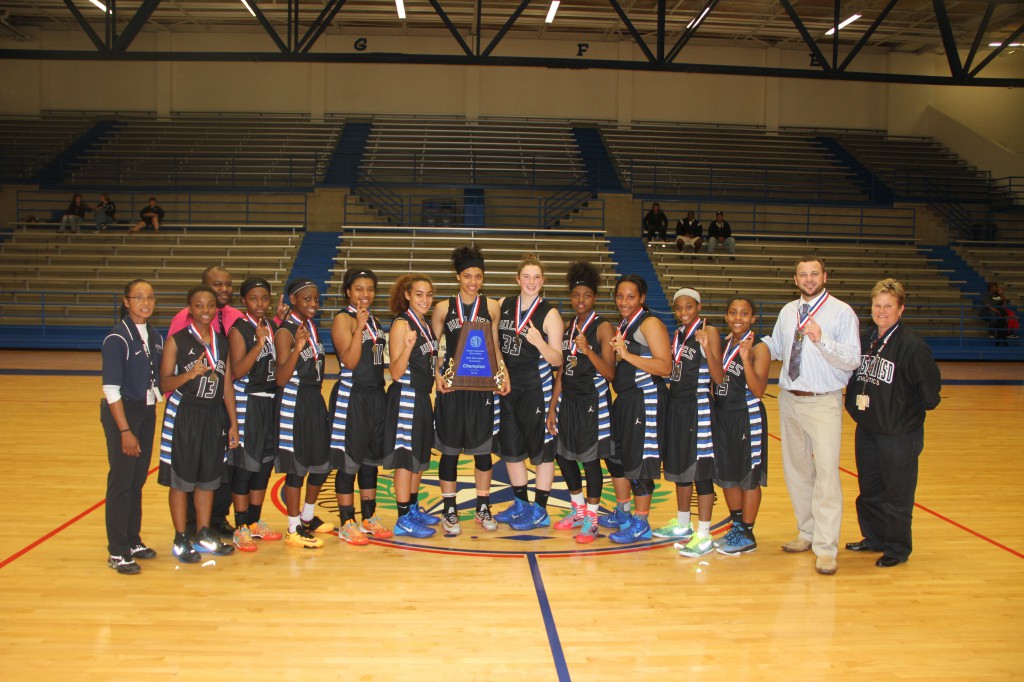 Westside beat Second Baptist (62-39), Yates (73-37), and Kinkaid (59-49) as they drove, shot and rebounded their way to the championship game with a win over the Chavez Lady Lobos (63-29). Westside’s Madison Turner was selected as the tournament’s MVP.

The tournament results were as follows:

Members selected for the All Tournament Team are: