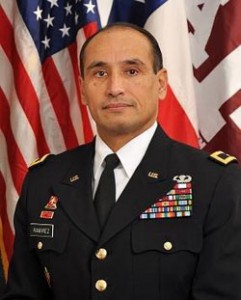 The dinner will take place at 6 p.m. at the University of Houston’s Hilton Hotel (4800 Calhoun, 77004) and the public is invited. Tickets are $50 each, and there are three premium sponsorship levels available. To reserve a seat or arrange a sponsorship, please call 713-924-1600.

All proceeds from the event will be used to support Austin High School programs. The white rose, symbolizing truth, purity, and honesty, appears on the Stephen F. Austin family’s coat of arms.