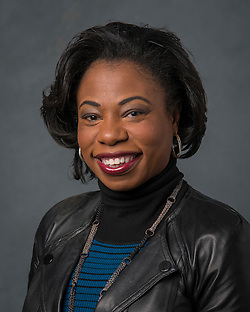 Tracie Hart-Jackson has been named principal of Gross Elementary School. She is a graduate of Ross Sterling High School and began her career as a kindergarten teacher in the North Forest School District. Hart-Jackson served for seven years as an assistant principal and six years as a principal at Thurgood Marshall Early Childhood Center. In 2011, while at Marshall, she was named Principal of the Year. Hart-Jackson transitioned to HISD in 2012, becoming principal of Halpin Early Childhood Center. She has a bachelor of science degree in Elementary Education and a masters in Educational Administration from Prairie View A&M University.