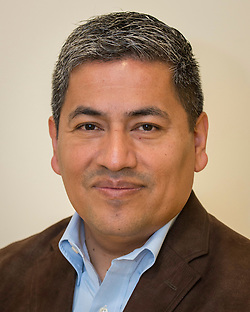 Jesse Herrera has been named the new principal of The Rusk School. Most recently, he served for more than three years as the chief operating officer for the national office of AVANCE, an innovative family education and support center dedicated to empowering families to break the cycle of poverty. For eight years before that, Herrera served as the principal of Sanchez Elementary School, which earned the state’s top academic rating for student performance under his leadership. Before that, Herrera served as assistant principal at Crespo and Park Place elementary schools. He is a Houston native with a bachelor of fine arts in Radio/Television/Film from Sam Houston State University and a masters of education in Administration and Supervision from the University of Houston. Herrera and wife Natalie have two sons.