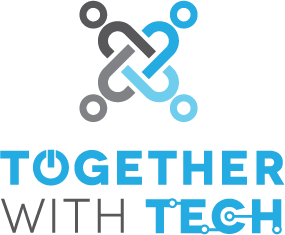 More than 100 Houston ISD high school students on Saturday will deliver presentations on the impact of technology in the classroom at Together With Tech, the district’s first student-led technology conference.

Students from 45 schools will present on technology-based platforms that include digital animation, mobile app design, and tools such as Google Earth. Each participating school has a team of at least three students who will share ways in which the district’s PowerUp initiative has transformed what it means to be a high school student in HISD.

PowerUp, which launched in 2013, began with intensive training for all teachers on how to effectively incorporate technology in their daily lessons. A three-year phase in project, PowerUp was fully deployed by the end of the 2015-16 school year, putting a laptop computer in every high school student’s hands and virtually eliminating the need for traditional text books.

The conference will highlight the impact of 1:1 technology, including ownership of learning, personalized content, opportunities for creativity and critical thinking, and engagement with a world beyond the classroom. Each team’s presentation will be judged by a panel. The top 10 teams selected will be awarded a visit to tour the Microsoft corporate office in Houston.