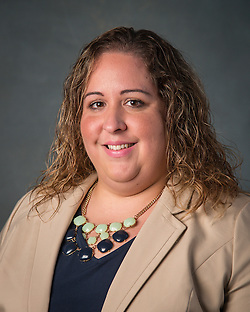 Jane Ocanas has been named principal of Marshall Elementary School after serving as principal of Grissom Elementary for four years. Under her leadership, Grissom became a “Met Standard” campus, earning at least one distinction every year. Ocanas began her career in education as a bilingual teacher with HISD in 2004 and has also served as an instructional coordinator and assistant principal. A native Houstonian and a graduate of Sam Houston High School, Ocanas has a bachelor’s degree in general business from University of Houston-Downtown and a master’s degree in educational leadership from Lamar University.