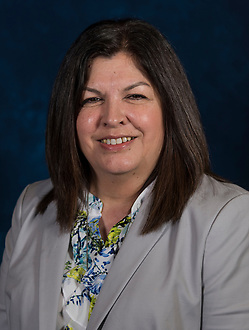 Maria Nevarez-Solis has been named principal of Farias Early Childhood Center. Nevarez-Solis has been an educator for 29 years, serving in various roles, from paraprofessional to program director. She began her career in HISD as a teacher at Tijerina Elementary and served as an instructional coordinator in the East Area before working as an instructional specialist at Farias ECC from 2005 until 2013. Since then, she has worked for Spring ISD as a training manager, curriculum specialist, and director of Early Childhood Programs. Nevarez-Solis earned her bachelor’s degree in elementary bilingual education from Findlay College in Ohio and her master’s degree in educational leadership from University of St. Thomas.