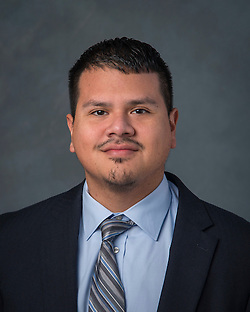 Franklin Cahuasqui has been selected as the new principal of Bonner Elementary School. Cahuasqui has been an educator for 11 years and has served HISD as a fifth-grade bilingual teacher, assistant principal, and principal. He began his career at Seguin Elementary School before joining Hartman Middle School as a dean of students. Since 2014, he has served as the principal at Briscoe Elementary School. Cahuasqui earned his bachelor’s degree in psychology from the University of Houston, master’s degree in educational leadership from Sam Houston State University, and is currently completing his doctoral studies at Texas A&M University.