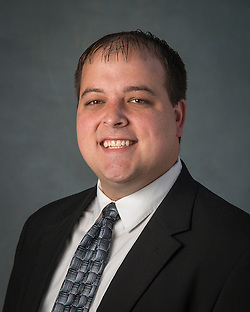 Richard Smith has been named principal at Edison Middle School. Smith formerly was the principal at Deady Middle School, where he dedicated the last four years in a leadership role as assistant principal and then principal. Under his leadership, Deady Middle School has moved from an Improvement Required campus to a campus that has Met Standard and received multiple distinctions from the state. Smith graduated from Brigham Young University-Idaho with a bachelor’s degree in Math and Spanish Education and then went on to earn a master’s degree in Educational Leadership and Supervision at the University of Houston. Smith is a proud HISD graduate of Sharpstown High School.