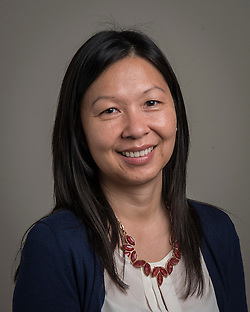 Sandy Gaw has been named school support officer for the Northwest Schools Office. A native Houstonian and graduate of HISD schools, she began her career with the district as a fourth–grade bilingual teacher at Herrera Elementary and taught ESL at Sam Houston MSTC High School. Gaw worked as assistant principal at Katherine Smith Elementary and dean of students at Tanglewood Middle before becoming principal at De Chaumes Elementary. Most recently, Gaw was assistant superintendent of Teacher Development, where she supported new and beginning teachers. She holds an undergraduate degree in psychology and Spanish from University of Houston and a master’s degree in educational leadership from Houston Baptist University.