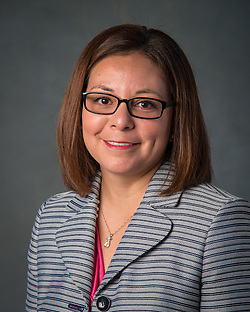 Anna L. White has been appointed principal of Bonham Elementary. White has been with HISD in various roles since 2000, beginning her career at Davila Elementary, where she was a teacher and Title I coordinator. She became an assistant principal at Port Houston Elementary in 2008 before becoming principal of the school. In 2013, White was appointed principal of Cunningham Elementary, where she oversaw the development of programs to assist the growing immigrant and refugee population. White earned a bachelor’s degree in communication from University of Houston and a master’s degree in educational leadership from University of Phoenix.