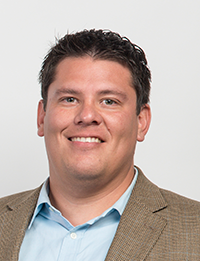 Edward Cuevas Jr. is the new principal of Deady Middle School. Cuevas is a graduate of HISD schools and has also dedicated 20 years of service to the district. He began his career with HISD in the Multi-Lingual Department and transitioned into teaching in 2001 at Carrillo Elementary School. Cuevas served as a first through fourth grade teacher at Seguin Elementary. In 2012, he became assistant principal at Hartman Middle School. In 2014, Cuevas became principal of Almeda Elementary, where he has served as instructional leader for three years. He holds a bachelor of arts in interdisciplinary studies from University of Houston-Downtown and a master of science in educational management from University of Houston-Clear Lake.