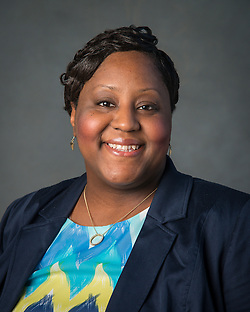 Erika Carter has been appointed principal at Key Middle School. Carter is a product of HISD and a proud graduate of Kashmere High School. She began her career as a sixth-grade reading teacher at Hamilton Middle School. She served as assistant principal at Garcia Elementary before becoming the principal of Betsy Ross Elementary. Betsy Ross met state standards during Carter’s first year there after being identified as “Improvement Required” the previous three years. Academic excellence under Carter continued as the campus earned three state distinctions in 2017. Carter begins her 20th year in HISD by returning to her middle–school roots at Key Middle. She believes that rigorous instruction, demanding work, and a culture of excellence will prepare her scholars for college and beyond.