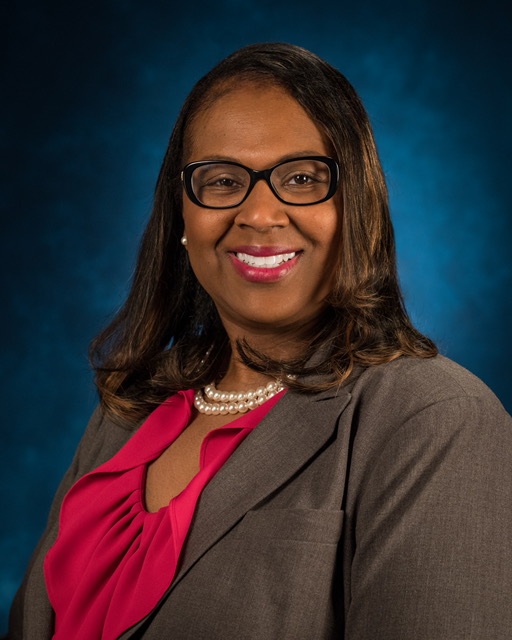 Lathan was tapped to serve as the interim leader of HISD while trustees search for a permanent replacement for outgoing Superintendent Richard Carranza, who is stepping down after nearly a year and a half with the district.

Lathan, a 26-year veteran educator, joined HISD in 2015. She has served as Chief Academic Officer since the beginning of the 2016-2017 school year. She previously served as the chief school officer in the HISD Office of School Support for the district’s north area. Prior to that role, she served as the chief school officer over elementary transformation schools during the 2015-2016 school year in which she led more than 20 schools of out an “improvement required” state rating to a “met standard” rating.

“Dr. Lathan has a track record of turning schools around,” said Board of Education President Rhonda Skillern-Jones. “We are fortunate to have someone of her caliber on our leadership team, and we hope this will be a seamless transition as we continue to move the district forward.”

Lathan previously served as superintendent of schools for Peoria Public Schools, where she oversaw approximately 14,000 students and 2,700 staff. She began her education career as a high school teacher in North Carolina and later served as both an assistant principal and principal in the state. She went on to serve as chief elementary school improvement officer of the San Diego Unified School District and as an interim deputy superintendent.

Superintendent Richard Carranza announced earlier this month that he would be stepping down this spring to become Chancellor of New York City schools. The Board accepted his resignation today and his last official day will be March 31.

The Board of Education will use the firm used in the previous search that resulted in Carranza’s hiring. Because he left in less than two years, the search will not cost the district The firm will be tasked with helping trustees conduct a survey and hold community meetings to gather input on the superintendent candidate profile. That profile will then be used to recruit candidates.