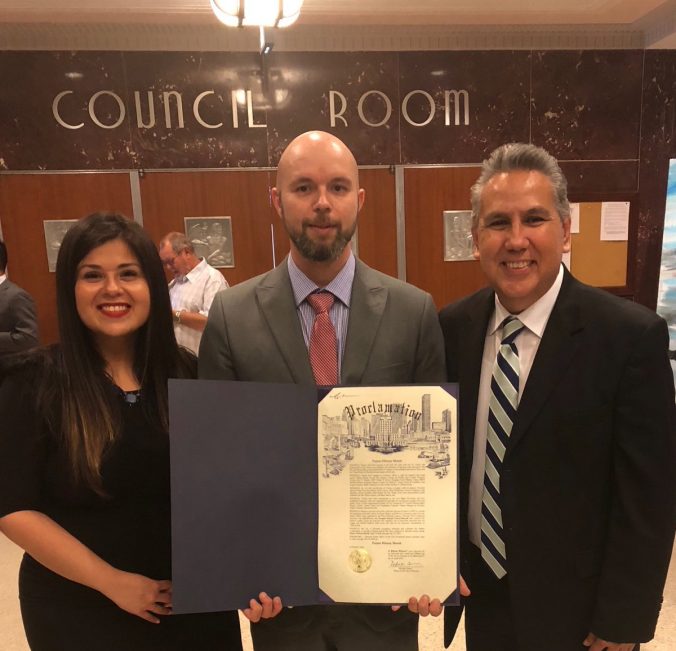 After more than four years of debate, the Mexican-American Studies course pioneered in HISD will be used as the framework for the first statewide high-school ethnic studies class.

The State Board of Education (SBOE) voted unanimously on April 13 to create TEKS standards for an ethnic studies class based on HISD’s course, written primarily by veteran educator Douglas Torres-Edwards.

The district’s course obtained state approval in 2015 after the Texas State Board of Education opted to let local school districts create their own classes in lieu of a statewide course in 2014.

“The course’s endorsement by Republicans and Democrats alike on the State Board of Education means that ethnic studies are finally being recognized for providing fantastic opportunities for all students to explore the power of history with the level of rigor and depth that can’t typically be done in traditional social studies courses,” said Torres-Edwards. “More importantly, to understand our experience as Texans and Americans more deeply, we must study our history more deeply, and Mexican-American studies is a great way to start doing so.”

In honor of his work leading the development of the course, Councilman Gallegos presented Torres-Edwards with a proclamation to coincide with Tejano History Month (April 15 – May 15). HISD Trustees Sergio Lira and Elizabeth Santos, Chairwoman of the State Board of Education Donna Bahorich, state Reps. Ana Hernández and Armando Walle, and state Sen. Sylvia Garcia attended the Houston city council meeting to witness the occasion.

“Educators and advocates from across the state have looked at HISD as a model for creating an innovative course on Tejano history and Mexican-American studies – the only ethnic studies course approved by the Texas Education Agency,” said Councilman Gallegos. “Through HISD’s dedicated educators and administrators like Mr. Douglas Torres-Edwards, the state has adopted curriculum standards that will now engage and educate students from across the state on the important contributions of Mexican-Americans.”

The SBOE also plans to move forward with creating the framework so courses studying other ethnic groups can be created and will look to HISD as a partner in developing curriculum. Over the next two months, the state will tweak the Houston course’s standards and seek public comment. The course is expected to be ready for the 2019-2020 school year.