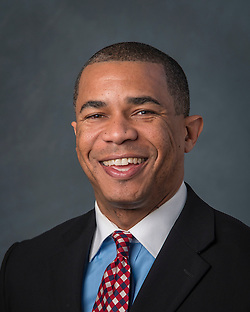 Reginald Bush has been selected as the new principal of Kashmere High School. Bush began his career in HISD as a seventh- and eighth-grade Social Studies teacher at Williams Middle School. He later served as assistant principal and 21st century afterschool coordinator in collaboration with the Acres Homes Coalition. Bush previously served as assistant principal at Burrus Elementary School and has served as the principal at Kashmere Gardens Elementary for the last three years, leading the campus from IR to Met Standard status. He is a graduate of Delta State University Cleveland, where he earned his bachelor’s in Political Science and a master’s in Educational Administration from Prairie View A&M University.