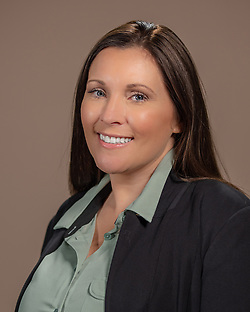 Keri Ward has been selected as the new principal of Raul Martinez Elementary. Ward began her teaching career in 2009 as a first-grade ESL teacher in HISD’s Benavidez Elementary School. She has also served as a teacher at Cornelius Elementary School. She continued serving HISD as a school counselor and then assistant principal at Thurgood Marshall Elementary School from 2013-2017 and was part of the initial turnaround team when North Forest ISD transitioned to HISD. She most recently served as assistant principal at McReynolds Middle School. Ward earned her Bachelor of Science in Education and Master of Science in Counseling from the University of Houston-Clear Lake.