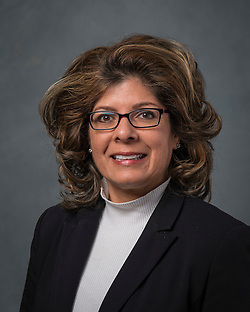 Irma Sandate has been selected as the new principal of Fonville Middle School. Sandate began her career as a Spanish teacher at Moody High School in Corpus Christi, where she also served as an assistant principal. She continued her career in Corpus Christi as an assistant principal at Miller High School, a principal at Driscoll Middle School, and a principal at Allen Elementary School. She most recently served as principal of Durkee Elementary School in HISD beginning in 2015. Sandate holds a Master of Science in Secondary Education and a Bachelor of Arts in Spanish from Texas A&M University-Corpus Christi.