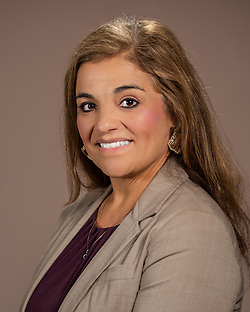 Erica Tran has been selected as the new principal at Bonham Elementary School. Tran is returning to HISD, where her career began as a teacher at J.C. Mitchell Elementary. Tran previously served as a third-grade teacher at Harlem Elementary School in Goose Creek ISD. Tran then became the campus reading specialist for grades 3-5 and later an assistant principal at Gentry Junior School. After three years as an assistant principal, Tran was named principal at Horace Mann Junior High School, where she led the school in continuously meeting state standards. Tran earned her bachelor’s degree in Behavioral Science from the University of Houston-Clear Lake and master’s in Education from Lamar University.