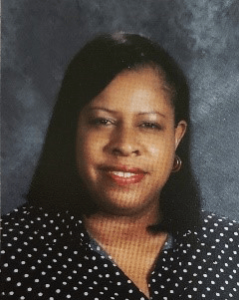 Holly T. Gibson has been selected as the new principal of Middle College at HCC Gulfton. She began her educational career at HISD in 1991 as a math teacher at Jane Long Middle School and has since taught in Dallas ISD and served as an assistant principal before returning to HISD in 2004 as assistant principal at Fonville Middle school. For the last 10 years, she has served as dean of instruction at Lamar High School. Gibson earned a bachelor’s degree in mathematics from Texas Southern University and a Master’s in Educational Administration from Texas A&M University-Commerce.