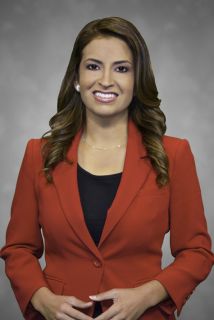 Suárez, a 13-time Lone Star Emmy Award winner, is currently an anchor and reporter at Univision (KXLN 45) and has more than 15 years of experience in media and communications. She is also a former HISD staff member, having served as the district’s primary spokesperson for Spanish-language media, senior media relations specialist, and community affairs television host. She has also worked as an anchor and reporter for NBC Telemundo (KTMD 47).

“We are thrilled to welcome Ms. Suárez back to Team HISD,” Carranza said. “She is a familiar face who brings with her an extensive knowledge of the district and will offer new ways to engage with and inform our community.” END_OF_DOCUMENT_TOKEN_TO_BE_REPLACED 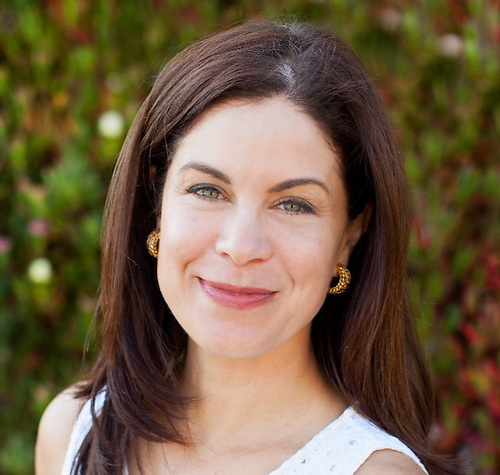 Dávila-Dunne served as the Director of Communications and Corporate Responsibility at BBVA Compass – which ranks among the top 25 largest commercial banks. During her tenure there, she led communications and public relations during five acquisitions and the organization’s rebranding. She established the BBVA Compass Foundation and the organization’s current corporate responsibility practices. Additionally, Dávila-Dunne, who reported to the CEO, was responsible for internal communications, executive messaging, crisis management, reputation management, and special events and protocol.