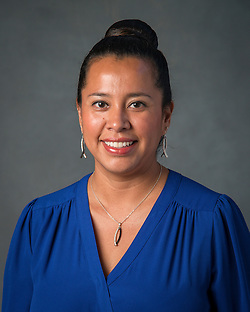 Mayra Hernandez has been named principal of Edison Middle School after serving as the principal of Davila Elementary for the last three years. Under her leadership, Davila transitioned from an “Improved Required” School to a “Met Standard” school. She began her HISD career at Sherman Elementary as a teacher before becoming a teacher specialist and later a reading interventionist. In 2012, she became assistant principal at Davila Elementary.

Hernandez received her associate of arts degree from Houston Community College and her bachelor of arts in interdisciplinary studies from University of Houston-Downtown. She has a masters in educational leadership from Sam Houston State University.