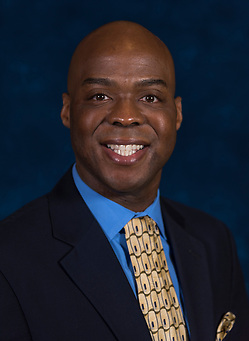 Cornelius Anderson has been selected as the new principal of Wesley Elementary School. Anderson has been an educator for 16 years and has served in various roles, from paraprofessional to principal. He began his career in Garland ISD as a special education paraprofessional and dyslexia facilitator before joining Denton ISD as a kindergarten teacher, dean of instruction, and assistant principal. Since 2014, he has served as the principal at Stafford Intermediate School in Stafford MSD and was named district administrator of the year for 2015-2016. Anderson earned his bachelor’s degree in interdisciplinary studies from Texas Woman’s University, master’s degree in educational leadership from American College of Education, and completed the superintendent certification program at Sam Houston State University.