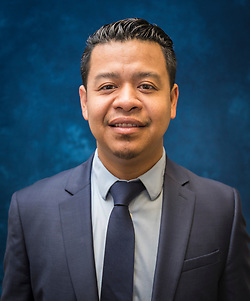 Emeterio Cruz has been appointed principal of Sanchez Elementary School. He has been with HISD for eight years, starting as a fifth-grade bilingual teacher at Sutton Elementary School, where he was named teacher of the year in 2010. Cruz served as a teacher specialist at Shearn Elementary and assistant principal at Pugh and Anderson elementaries. He graduated from HISD schools and holds a bachelor’s degree in interdisciplinary studies from University of Houston-Downtown and a master’s degree in education as part of the HISD Leadership Cohort at University of Houston.