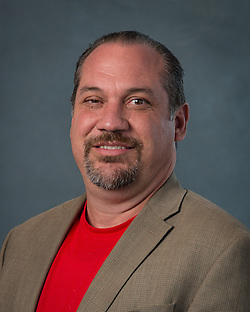 Paolo Castagnoli has been selected as the new principal of Madison High School. Most recently, Castagnoli was the principal of Black Middle School. He has been with HISD for 12 years, serving as teacher and assistant principal at Scarborough and East Early College high schools. Prior to coming to HISD, Castagnoli taught social studies and served as department chair for six years at YES Prep Southeast Campus. During his tenure at Black Middle, the school has received its first five distinctions, was named to the Texas Honor Roll, and earned awards for academics, athletics, and fine arts, including first place in district academic UIL in 2016 and first place in UIL one-act play in 2017. Castagnoli holds a bachelor’s degree in political science and a master’s degree in education from the University of Houston.