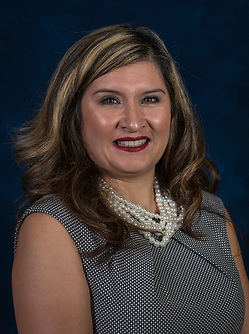 Lilly Rincon has been selected as the new principal of Jefferson Elementary School. Rincon began her nearly two-decade career in education in the McAllen Independent School District in South Texas. After two years of teaching, she decided to return to her hometown and served as a classroom teacher at Burbank and Travis Elementary schools in HISD. During this time, Rincon was recognized as a Bilingual Teacher of the Year and selected as a candidate for the HISD Turnaround Leadership Cohort. She joined the Jefferson leadership team as a Teacher Specialist and assumed the role of Assistant Principal three years ago. Rincon received her bachelor’s degree in Social Sciences from the University of Houston Downtown and master’s degree in Educational Leadership from the University of Houston.