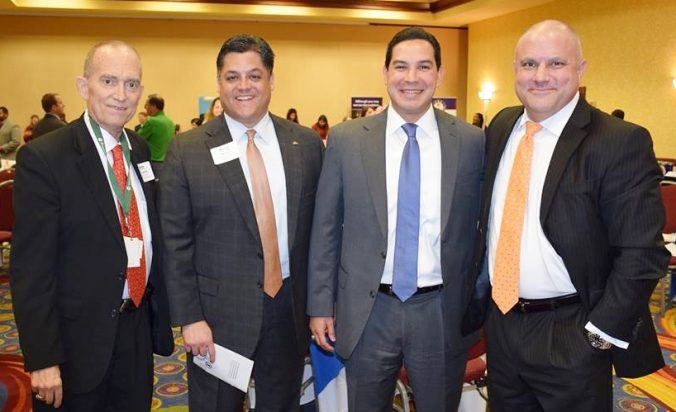 Brookline Elementary School teacher Theodore Wills wears many hats. Just four years ago, he was working as a fourth-grade transitional reading teacher when Principal Marco Morales asked him to take charge of the library and become the school’s community-engagement and corporate-outreach point person. Wills has a background in fundraising, public relations, and volunteer management, and he went to work raising $100,000 for the school’s library. It took a while, but he reached his goal recently.

What did you do first after you got the new job?

What did you learn during this process?

The idea of Title I schools actively seeking funds instead of passively hoping for outside support depends on the presence of visionary leadership who know how to maximize people, time, and resources. We soon learned that the longevity of these relationships depends upon the donor organization’s satisfaction with the school liaison. From what these organizations told us, too many schools do not take donor satisfaction seriously and end up losing their program renewals. Successful relationships lead to exponential results.

What are some examples of outside support that Brookline Elementary has received?

Volunteer Houston has lifted our scholars’ spirits for five Christmas seasons with its celebrated program, “A Visit from Saint Nicolas.” Thanks in part to this same association, the Just Energy Foundation partnered with us to build an extraordinary outdoor classroom in the fall of 2016. This past fall, Volunteer Houston accompanied realtors NAN & Co. Properties as they donated toys and books to our scholars.

Two years into my new library assignment, I understood that the reason why our 97-percent Hispanic population had such a difficult time choosing books was because they were mostly in English, mostly out-of-date, and increasingly irrelevant. Soon after, we launched a $100,000 capital campaign to create a genre-oriented collection of highly engaging books, half in English and half in Spanish. Our campaign committee was led by Senator Sylvia Garcia, Representative Carol Alvarado, Council Member Robert Gallegos, HISD Trustee Manuel Rodriguez Jr., East End Chamber of Commerce President Frances Castañeda, and noted personal and organizational coach and alumna Tina Marie Jones-St.Cyr.

What happened after you established the campaign committee?

In a step that is crucial to all fundraising, the Brookline administration and faculty pledged their unanimous support. One cannot ask for a donation until the school or nonprofit has first demonstrated its commitment to itself. We were also very fortunate to obtain a large matching grant from an anonymous friend. Many individuals, companies, and foundations have been generous contributors. It is especially heartening that we received so many donations from parents. We have surpassed our ambitious goal, and we continue to seek new donations.

When did you dedicate the new library?

What advice would you give to other Title I schools seeking to do something similar?

The challenge facing Title I school leaders who want to obtain outside support is to activate or seek advancement training for personnel who have the potential to successfully engage and enhance their donor universe. Training could be provided by the school district, by an advancement training company, by schools such as the Center for Philanthropy & Non-Profit Leadership at Rice University, or by institutional advancement professionals “adopting” Title I trainees.

To read more about the kickoff of the capital campaign, see this story.