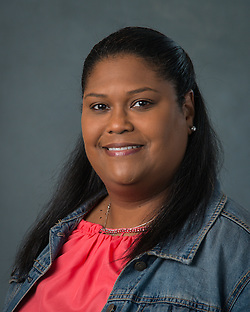 Zabeth Parra-Malek has been named the new principal of Benavidez Elementary School. She has served as an instructional specialist at Cunningham Elementary, a position she has held since 2013. After receiving her bachelor’s degree in Spanish from the University of Houston, she began her career with HISD as a first-grade bilingual teacher at Scott Elementary. For eight years, Parra-Malek served students as a bilingual and dual-language teacher. In 2008, Parra-Malek transitioned from the classroom into administration, serving as instructional coordinator at Jaime Davila and Port Houston elementary schools.

Parra-Malek holds a master’s degree in administration and supervision from the University of Phoenix.

Breathing exercises and yoga poses are just a few of the things HISD students learn in the Sonima Health and Wellness program. Fourteen additional HISD schools now offer the curriculum, which is offered by the Sonima Foundation and teaches students multiple skills for a healthier lifestyle.

END_OF_DOCUMENT_TOKEN_TO_BE_REPLACED

The Houston Independent School district has named new principals at three elementary schools. They are: