Anna Montalvo has been selected as is the new principal of Looscan Elementary School. Montalvo has been an educator for 9 years and has served HISD as a teacher, interventionist, and teacher specialist. She has been the Assistant Principal at Looscan since 2018. She was recently named, “Assistant Principal of the Year” for the North Area. She helped Looscan Elementary out of Improvement Requirement (IR) status to having the highest TEA Rating of all Achieve 180 schools in 2019.

END_OF_DOCUMENT_TOKEN_TO_BE_REPLACED 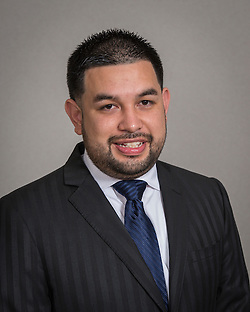 Alvaro Montelongo Jr. has been selected as the new principal of Looscan Elementary School. Montelongo has been an educator for 11 years and has served in HISD as a math coach, instructional specialist, and assistant principal. Montelongo began his career at Santa Fe High School before joining HISD. Since 2015, Montelongo has served as an assistant principal at Lewis Elementary School. Montelongo earned his bachelor’s degree in history with a minor in Mexican-American Studies from the University of Houston and master’s degree in Educational Leadership from University of Texas at Tyler.

END_OF_DOCUMENT_TOKEN_TO_BE_REPLACED 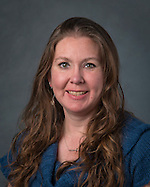 Chávez completed her undergraduate studies at the University of Houston Central Campus with a bachelor’s degree in psychology.  She received her master’s degree in education administration with a concentration in urban schools from the University of Texas. Chávez and her husband are proud products of HISD, and their two daughters attend HISD schools as well.