Kindergarten student in Waller ISD to benefit from E-Nable project

Engineering students at HISD’s Booker T. Washington High School are connecting their learning to the real world in a very tangible way, by using a 3D printer to create a prosthetic hand and part of an arm for a kindergarten student in Waller ISD.

The students got involved with the project through E-Nable, a global network of volunteers who build free prosthetic hands for people who were either born without them or lost them due to injury or illness. They stumbled upon the organization last fall while researching solutions for another 3D project.

END_OF_DOCUMENT_TOKEN_TO_BE_REPLACED

TLBC scholarships range from $1,500 to $4,000 for qualified high school students from across the state. To see a complete list of recipients for 2015, please visit the TLBC website. 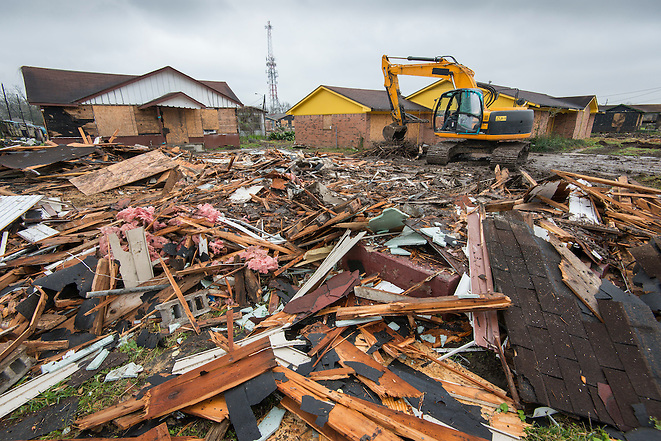 Heavy equipment has arrived on site, and old houses are coming down as the recently acquired property in the Independence Heights neighborhood is cleared to become part of the new Booker T. Washington High School.

After months of preparation, including extensive asbestos abatement, several of the houses were brought down this week, and more are set to follow as part of the demolition phase of construction, which is expected to last four to six more weeks.

As part of HISD’s $1.89 billion bond program approved by voters in 2012, a new $51.7 million facility will be built for Washington HS. Nearly 16 acres of land adjacent to the school was acquired by the district as part of the plan to nearly double the size of the campus.

The new campus, which will accommodate up to 1,300 students, will showcase the school’s engineering program with 21st century technology and flexible learning spaces to support project-based learning and encourage collaboration.

More information on Booker T. Washington and other 2012 bond schools can be found here.

END_OF_DOCUMENT_TOKEN_TO_BE_REPLACED

Demolition is scheduled to begin in early March, which follows the completion of asbestos abatement at 51 properties in Houston’s Independence Heights neighborhood – properties that were acquired by the district to become a part of the new 21st century campus for Booker T. Washington High School.

END_OF_DOCUMENT_TOKEN_TO_BE_REPLACED 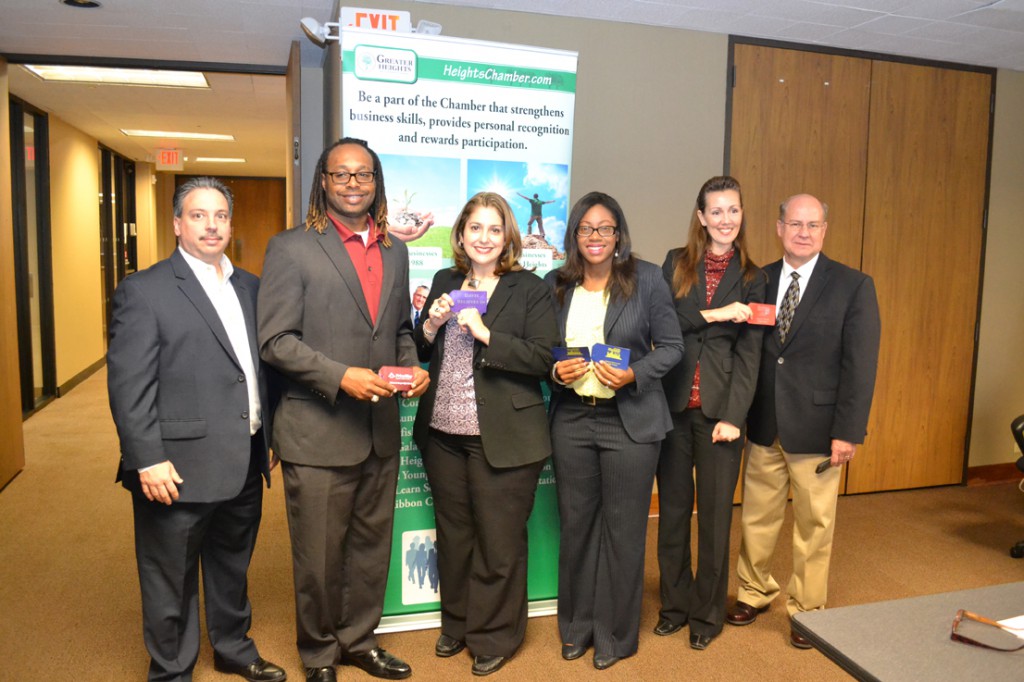 HISD principals accept tags for laptop cases for their schools from the Greater Heights Area Chamber of Commerce.

The Greater Heights Area Chamber of Commerce purchased more than 9,000 luggage tags for five HISD high schools to add to the cases of laptops students are set to receive through the district’s PowerUp program, which will provide every high school student a laptop for use at school and home by 2016. END_OF_DOCUMENT_TOKEN_TO_BE_REPLACED

The match-ups will take place at Chávez, North Forest, Reagan, and Westside high schools, as well as the Wilkins Pavilion located on the Forest Brook Middle School campus. Individual game tickets cost $4 each, but a $10 tournament pass will grant admission to all of them.  END_OF_DOCUMENT_TOKEN_TO_BE_REPLACED

END_OF_DOCUMENT_TOKEN_TO_BE_REPLACED

Students at eight HISD high schools will now receive their first meal of the day right in their classrooms, thanks to a $64,000 grant from the Food Research & Action Center (FRAC), funded by Kellogg’s corporate citizenship fund.